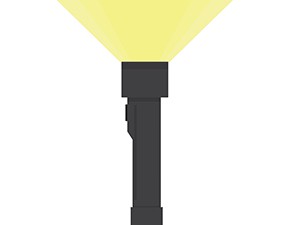 Cook County’s tax assessor’s office is under new leadership, with the swearing in earlier this month of Fritz Kaegi, a former asset manager who has promised a new era of accountability for the office.

Former Assessor Joseph Berrios, who lost to Kaegi in the March primary election after eight years in office, faced mounting criticism of his office’s handling of the county’s property tax system, including a Chicago Tribune-Pro-Publica Illinois investigative series that described a murky system of assessments that left some of the county’s poorest neighborhoods paying a disproportionate share in property taxes. University researchers and independent analysts also documented a flawed process.

Kaegi, calling the old system a “relic of urban machine patronage politics,” has pledged to bring transparency to the process and adopt practices that will result in fairer and more accurate assessments. He has also promised to make data and assessment variables public, “so that people can check our work.” That includes an audit by the International Association of Assessing Officers, the Chicago Tribune reports.
END_OF_DOCUMENT_TOKEN_TO_BE_REPLACED

Board of Review Opens Final Group of Townships for 2018 Appeals 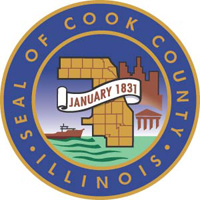 The Cook County Board of Review has opened the final group of townships for 2018 property tax appeals. If your home is located in one of the 4 townships listed below the Board’s deadline to appeal your 2018 assessed value is January 8th.

If you miss your opportunity to appeal your assessment at the Board of Review you will not have another chance to achieve property tax relief on your second installment property tax bill in July 2019, unless of course you sell your home or become eligible for a new exemption.

Every year homeowners have the opportunity to appeal their assessment at the Assessor’s office and at the Board of Review, regardless of when their township was reassessed. The real estate market is constantly changing and therefore we believe it is in your best interest to review your assessment annually to ensure that you only pay your fair share in taxes.
END_OF_DOCUMENT_TOKEN_TO_BE_REPLACED