The Myth About Qualifying for Mortgage Refinancing 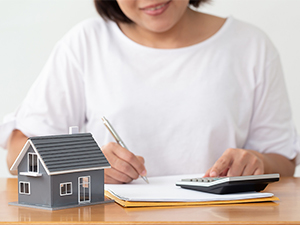 Unless you have experienced a significant decrease in your credit score, are recently unemployed, or have had another major life change, you should easily qualify for mortgage refinancing. For homeowners with extenuating circumstances, there are still options available for decreasing or temporarily pausing your mortgage payments.
END_OF_DOCUMENT_TOKEN_TO_BE_REPLACED

No “Silver Bullet” for Property Tax Relief in Illinois

Created by the General Assembly in the summer of 2019 to address an “opaque” and unpopular system that has left Illinois with the second highest tax rate in the country, a property tax relief task force recommended a four-part, decade-long attack.

The group’s recommendations – summarized in a draft report included as part of a study Treasurer Maria Pappas released documenting the 20-year climb of Cook County property taxes – illustrate the difficulty of revamping a tax system built around the funding needs of 6,968 separate taxing districts. That’s more than any other state in the country by a margin of 2,000, according to U.S. Census Bureau data cited in the report. Second-place Pennsylvania has nearly 5,000.

Consolidating such government units is at the heart of the recommendations made by the 88-member legislative task force, which held dozens of hearings around the state over a five-month period in 2019.
END_OF_DOCUMENT_TOKEN_TO_BE_REPLACED

How to Refinance Your Mortgage Without Paying Closing Costs Upfront 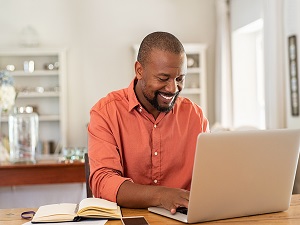 Many homeowners would like to refinance their mortgages but are turned off by the concept of upfront closing costs and fees. Typically, closing costs represent 2-5% of the loan’s total value, but this nominal fee shouldn’t scare you away from refinancing. In the long run, you could still be saving thousands.

There are many options for homeowners when it comes to paying the closing cost and fees associated with refinancing their mortgage loan. From rolling them into the cost of your loan to finding a lender who can do a zero-cost closing, there are numerous ways to handle these costs.